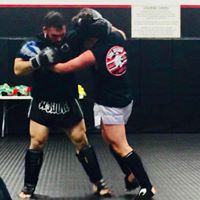 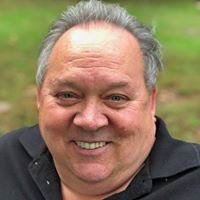 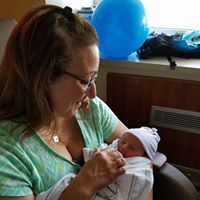 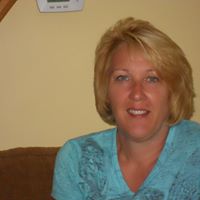 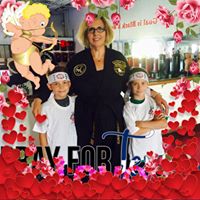 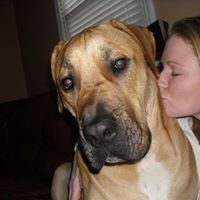 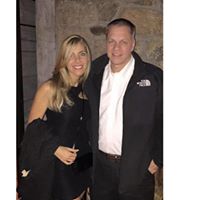 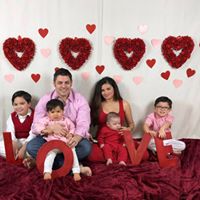 Request information today to learn more about our programs! Get Started Now

Martial Arts, Tae Kwon Do, And The Military

MARTIAL ARTS, TAE KWON DO, AND THE MILITARY

When you think of the U.S. military, you probably think of high-tech weaponry, smart bombs, and things like that. But what you might not know is that martial arts play an important role in military training. Being well trained in hand-to-hand combat can save soldiers’ lives. As Memorial Day approaches, let’s take a moment to find out how important the martial arts can be to the military.

ALL military martial arts systems are fighting styles developed for real-life combat. They focus on areas like self defense and weapons training. Many of these specialized programs have been developed by countries with large military forces including the United States, Russia, China and Israel. Most armed forces teach some form of unarmed combat, often a type of mixed martial arts where military personnel learn a combination of techniques including Taekwondo, Muay Thai, Krav Maga, grappling, and basic self defense against weapons in hand to hand combat. These fighting systems MUST stand the test of real life and death situations. During the occupation of several Eastern nations after World War 2, our U.S. servicemen were exposed to many of the ancient forms of martial arts like Taekwondo, Karate, and Jui Jitzu. Some brought these skills with them when they returned home.

THE ROLE OF TAE KWON DO

Although Taekwondo has an ancient fighting tradition in Korea, modern day Taekwondo was formed in the 40’s and 50’s. About a decade later, the Vietnam War began. When Korea became involved, their military fought alongside the U.S. soldiers against the communist regime of the North Vietnamese Army and Viet Cong guerrillas. Taekwondo was given the opportunity to prove that the existing techniques worked for killing in wartime and more forms were developed for use on the battlefield.

The Korean military division known for real hard core Taekwondo was the elite Tiger Division who were TRUE warriors skilled in the ancient fighting traditions. They used Taekwondo combat tactics for hand to hand fighting in situations when soldiers did not have guns or were fighting in close quarters. One example of this was when the Viet Cong would hide in their bunkers or tunnels and the Korean Marines did not have the heavy weapons needed to destroy or expose the bunkers. These soldiers would charge right in fighting only with Taekwondo techniques and bayonets. They were known to cave in ribs, snap necks, choke the enemy to death, and use bone crushing strikes with well conditioned fists and feet, sometimes using only weapons like rocks and sticks to get the job done! One U.S. Marine Corps Commandant who was a platoon commander in Vietnam in the 1960s watched how the South Korean soldiers performed Taekwondo and saw how they seriously intimidated his OWN men. Because of their killing ratio, even the Viet Cong tried to avoid combat with the elite South Korean marines.

As our military became more active in peacekeeping missions than in traditional warfare (except in more recent wars), the U.S. armed forces began teaching recruits martial arts techniques that would help them in combat while giving them the discipline to remain restrained when it was necessary. The Marines Corps Martial Arts Program, or MCMAP uses a combination of several martial arts techniques but also combines weapons, bayonet, and firearms training. The Army has a similar system called the U.S. Army Combatives Program. How successful have these programs been? In 2017 the UFC sent 5 of their best fighters to take on the Marines in hand to hand combat. The UFC fighters LOST BADLY!

And so, as we continue to pass on the martial arts tradition to each new generation at Karate World, we remember with gratitude and respect ALL of our U.S. Armed Forces and Veterans; not just on Memorial Day but everyday!